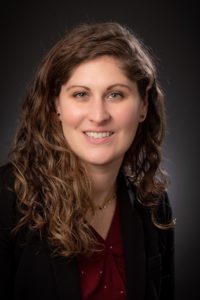 Mary lives in Queensbury and enjoys spending time by the pool and taking hikes with her husband and three daughters.