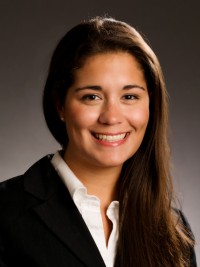 Profile: Jackie joined MILLER, MANNIX, SCHACHNER & HAFNER in 2009 and became a Principal of the firm in 2016. She was admitted to practice in 2009 in New York and the U.S. District Court, Northern District of New York.